Perth-based DJ and producer Guy Contact treats us to a tasty selection of mid-tempo groovers and trancey atmospherics.

Guy Contact has recently been picking up more steam than a 1860’s locomotive. Headed by Callum Chutem, the hardware-centered production project deals in trance-inducing dance floor goods from the finest quality, drawing inspiration from the moment that the early progressive house sound was at its peak. After clocking in a couple of solid 12” releases on Butter Sessions and Coymix Ltd., Callum is about to treat us to some more material pretty soon with new records coming up on Haŵs and Craigie Knowes, as well as delivering the follow-up to his Butter Sessions’ debut.

With an eye on his upcoming string of releases, and because we’re big enthusiasts of the stellar mixes he puts out, we got in touch and asked him to contribute to the series. Mix and interview in the next bit.

Hey Callum, how’s life over in Perth? We saw you recently had some chill days at Donnelly River, followed by performing live at Outer Body festival.. how was all that?

Yeah life is going well thanks, hahaha yeah Donnelly River is great, it’s an old timber mill town, it’s like a time warp straight into the 60’s, we went there for a friend’s birthday and had a very relaxing time. Outer Body was great too, it was a big stage and big sound system, it was really fun to test my live set out on a festival-sized stage like that. Definitely gave me more confidence that the tunes hold up at that level.

Following a solid EP outing for Coymix Ltd, earlier this year, it seems you’re picking up the pace with two new extended players coming up on Haws and Craigie Knowes! Tell us a bit about how you’ve experienced the sonic progression of the Guy Contact sound, and the influences you draw inspiration from.

Yeah, I definitely feel like I’m starting to find my sound, I think the sonic progression has had a lot to do with me getting better at producing and song-writing. I have always wanted to make the music that I’m making at the moment, but perhaps my song writing skills weren’t there yet, so it would always be an approximation of my initial idea. Now I feel like if I dream up an idea in my head, I’m able to write that song exactly how I wanted it to sound.

As far as influences go, I think there are a lot of great labels/artists right now that I’m constantly finding inspiration from, labels like Butter Sessions, Telomere, Radiant Love, On Rotation. Also, I’m always inspired by the well established Australian electronic artists like Fantastic Man and Tornado Wallace, they have both done a lot in terms of pushing electronic music in interesting directions. 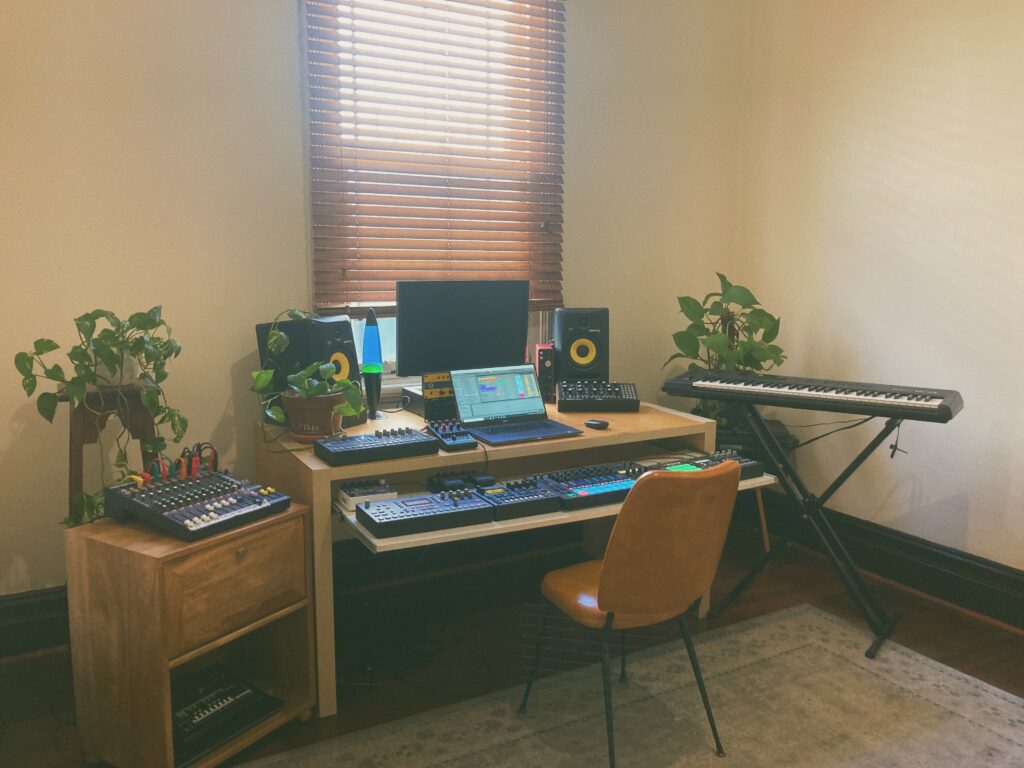 Titled ‘Euphoria Simulator’, your EP for Haŵs turned out to be a pretty chunky one, featuring 6 new tracks. Tell us a bit about the coming together of the release, and how it developed over time. And what can we expect from your upcoming EP on Craigie Knowes?

Yeah, Eben from Haŵs reached out to me for some demos and I took a bit of time to write some music that felt right. The first tracks were Amphibian Pool and Whip Crack Cowboy. We knew we wanted something at a different tempo to balance the EP, which is where Subaquatic Jungle came from. Ultimately, we had a bunch of tunes, more than we needed and it seemed hard to cut any of the tracks because I had written them all specifically for this record and each track offered something different. So we ended up committing to putting them all on one record.

For the Craigie Knowes record, it’s all dancey 4×4 house through a bit of a cosmic lens. That record was largely the product of the first tunes I wrote on the Roland MC-707. I wanted those tunes to feel at home on an Aussie east coast festival stage. I’ve actually never been to an east coast doof, but that’s kinda how I imagine the music sounding.

What kind of energy are you bringing us with this mix today? Any favourite and upcoming bits from you tucked away in there?

I’m bringing a matrix themed energy to this mix. My housemates and I all rewatched the Matrix Trilogy recently and loved it. Particularly the scene in Matrix Reloaded where they are all dancing in that weird Zion cave like it’s the last night of their lives. So for this mix I’m imagining I’ve been booked to play a set in the Zion cave and I’m up first so I’ve gotta warm up the room and then get into the full swing of things. I really love the opening track by deaddrum (Kolo & Chris Fortier), they both went on to make more commercial music, but that EP is full of great tasteful atmospheric tracks. 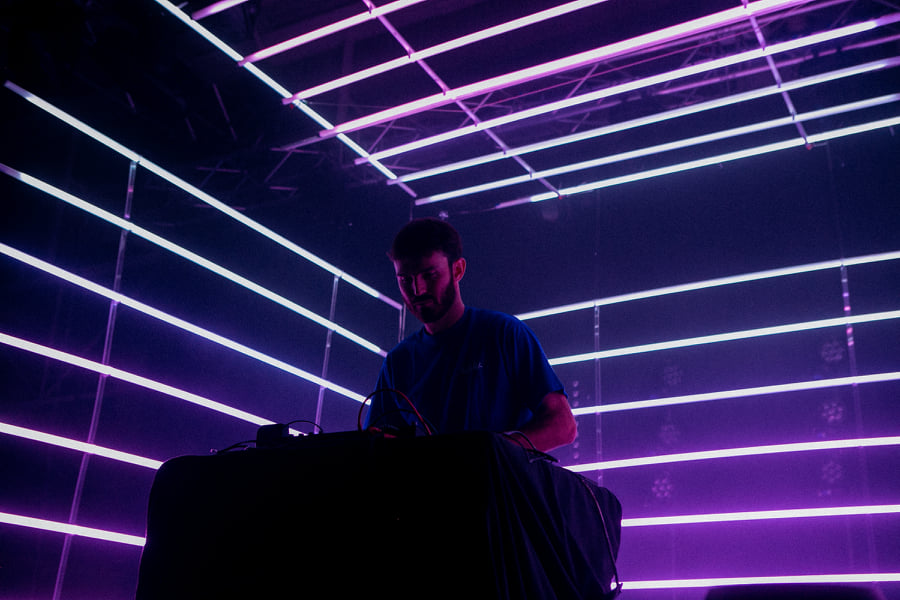 Finally, what else is on the horizon for this year?

I’ve got a couple more records on the way, working on one with a local label run by friends of mine. The whole thing has been a very rewarding process as they have really involved me in every step of the way which has been really cool! I also have another record coming out on Butter Sessions, which will be properly announced very soon, so excited for that one, we have something special in store!