This week we’ve the pleasure of welcoming another undeniable talent of our hometown scene, Tammo Hesselink. Tammo has been releasing some pretty amazing and forward-thinking music over the past few years, operating under several pseudonyms like Melatonin Man and Dewemer, as well as his real name. With close ties to the ever-exciting Nous’Klaer Audio family, his blend of minimalistic dance floor-aimed rhythms, tripped-out melodics and hypno-inducing productions have travelled far beyond the confines of the Dutch borders. Aside from his studio works, we believe Hesselink is one of the most interesting DJs out there at the moment, hence the reason for inviting him.

Fresh from debuting his first full length live show at Amsterdam’s beautiful Muziekgebouw space, we caught up with Tammo to hear about the performance, his strong connection to Nous’Klaer Audio and his hope for the Dutch scene post-corona. Furthermore he graced us with a full-throttled mix that resembles his energetic and eclectic approach during steamy club hours.

Hey Tammo, good to have you on! What have you been up to in recent months?

Hey! I haven’t been up to any particularly special things, just work, making music, running and playing chess with friends.

We’ve heard that you’re debuting your live show at beautiful Amsterdam-based venue Muziekgebouw, during this year’s Minimal Music Festival. A festival you’ve spoken highly about. Can you tell us about the process of creating the show and what people can expect from the performance?

A couple of years back I was asked to contribute to RE:VIVE, where I was asked to write and perform a soundtrack to an old film. I basically wrote everything with the idea of performing live in mind, instead of writing the soundtrack and finding a way to perform afterwards. That resulted in Ballet Mécanique, which came out on Nous’klaer last year. Afterwards I was trying out some things in that style, and after I was asked to perform at the Minimal Music Festival I had a point to work towards and combine these experiments. The performance will be similar to the Ballet Mécanique, where I have a bunch of rhythmic loops of different lengths and time signatures which I slowly alternate through to create a piece that slowly and organically changes over time, where rhythmic accents shifts over time. I tried to set it up in a way where while not being completely improvised, there’s still enough opportunities for the performance to differ quite a bit depending on the occasion.

With restrictions in The Netherlands lifting to the point of events returning now, what are your hopes for the scene? Do you think there will be a change in the dynamics…such as booking more local artists and creating a more sustainable and safe environment for artists in general, for example? And what are you most looking forward to personally?

I hope there’s going to be more attention for more leftfield sounds, but I think it’s difficult to guess what people will really be into. Garage Noord have always focused on pretty much everything interesting aside from the regular house / techno things, so seeing what they will do now they also have a 24 hour license will be interesting. But in general I guess people should be excited enough to try out some new things. As for things I’m looking forward to, I’m playing with a bunch of artists I really look up to in Mattikk, Pariah and Woody92 in August and September. The first two are final sets of the night at Dekmantel Selectors and Draaimolen respectively, which are pretty big opportunities I’m grateful to have so soon already! Besides that I feel really inspired by working on the live show for the past few months, so I’m looking forward to write more music in that style and hopefully play some more live shows later this year.

Your output at Tammo Hesselink has been limited to release on the ever-impressive Nous’klaer Audio. Is this a conscious decision? And can you tell us a bit about the relationship that you’ve forged with Oberman and the crew over the past few years?

I know Oberman through his brother Job Oceanic for quite a while now. Job told me his brother worked at Clone in Rotterdam, so when I chatted to him one time when I went there and stayed in touch afterwards. This was still before the first Nous’klaer record had come out, but this was around the time when I was starting The Invariants as well, so we talked about releasing records occasionally around that time. The music we played was still quite different during that time, but we did support each other’s releases. Some years later after seeing people like Oberman and Oceanic play a bunch of times I got a better feeling for the music they played and wrote some tracks that I felt suited the Nous’klaer sound well. Those two tracks came out on Paerels, the first compilation. Recently I think our musical tastes grew a bit closer, and now the last releases were made of stuff that’s closer to what I would play out and regularly produce. As for the crew, a few people were my friends before they got involved with the label, like Meetsysteem, Konduku and Elkan. But next to that I did get to know people like Mattheis, Paul Twin and upsammy quite a bit. It’s really nice to have a group of people close to you which you get to see regularly at events and also to see people’s musical development over the years.

What kind of energy are you bringing us with this mix today? Any favourite and upcoming bits from you, tucked away in there?

Usually when I record mixes at home I end up going for something deeper or more in vein of my opening sets than what I really play during peak hours. For this mix I went for a representation of how I would play more prime time, but still aiming for enough depth to be interesting for home listening as well. There were some bits of my own I had selected but in the end there was too much amazing music by others that I found over the last year and a half that my own didn’t make the cut. There’s plenty of new favourites in there but to pick one out is a tune by DJ Black Low off the Uwami LP which came out earlier this year, we listened to that album a lot at home and it really blew me away. I am happy I managed to fit that track into the mix. 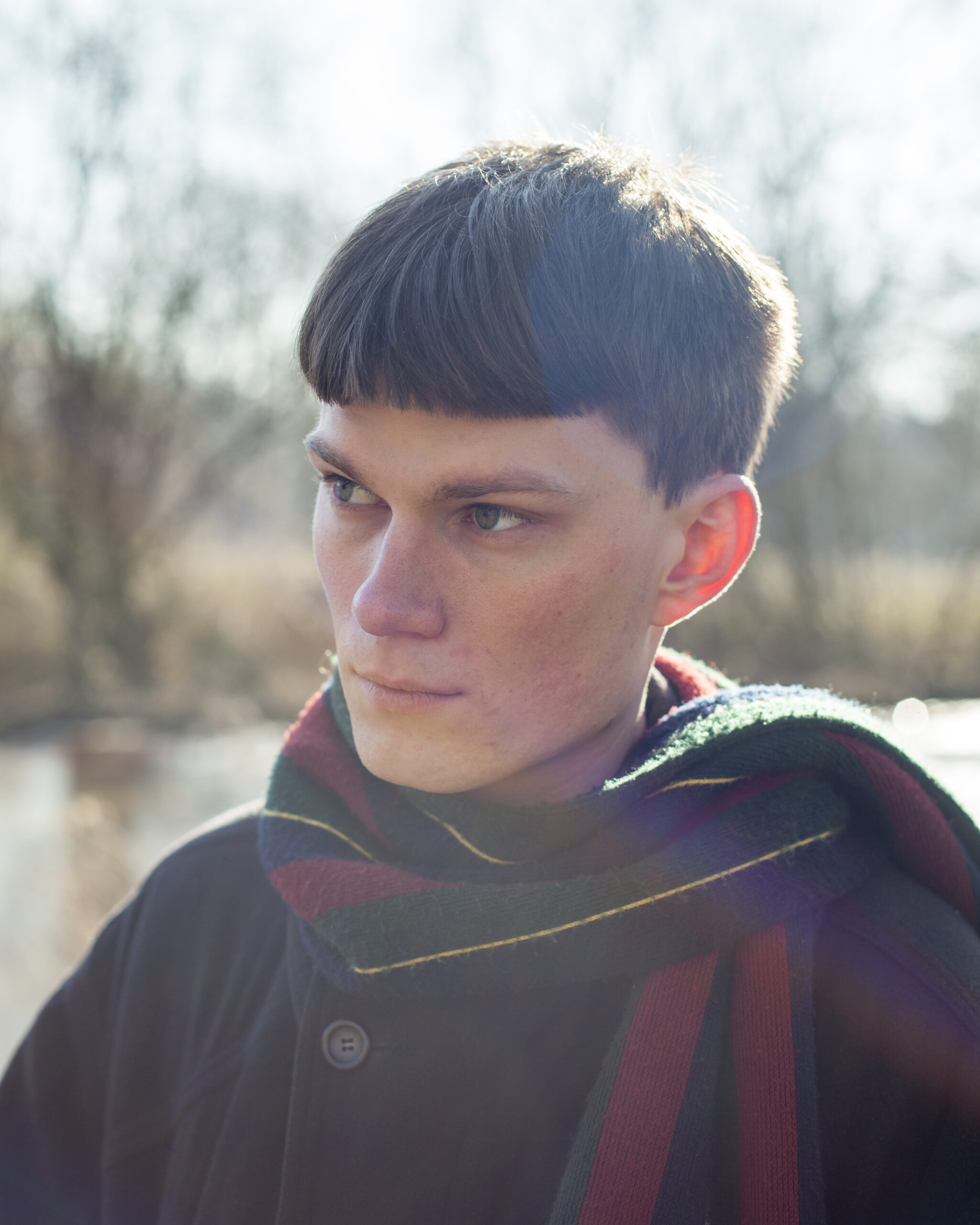 Finally, how are the coming months shaping up for you? Any new releases or projects we should be on the lookout for?

I have a couple of releases finished now, but no release dates for those yet, hopefully something can still happen this year! Next to that I’m really looking forward to performing the live show with drummer Sjoerd Bartlema which we’re rehearsing a lot currently and should be debuted somewhere later this year.