Bárbara Boeing is part of an exciting wave of innovative Brazilian artists who have been catching our eyes and ears. We were delighted when she agreed to join the Oddysee series and as to be expected, she serves up an enchanting downtempo mix of intriguing rhythms and melodies.

Bárbara has been a DJ and music researcher for over a decade. At the age of 23 she joined four friends to form a band, which later became the collective Alter Disco. These free parties between friends grew and became synonymous with freedom of expression, change of social paradigms and quality sound in Curitiba, Brazil. This led to both national and then international recognition from the likes of Boiler Room, Time Warp and Dekmantel to name a few. She is now about to embark on the next chapter of her career by making the move to Europe. Brazil’s loss is our gain and post corona we look forward to hearing much more of her captivating and idiosyncratic selections.

With so many big changes afoot, we wanted to catch up with an avidity to hear about her motivations and feelings making such a move in this tumultuous period. Whilst also having a general catch up on her musical path, evolution as an artist and what the future holds.

Hi Bárbara, it’s a pleasure to have you join us. How’s this crazy year been for you so far? Watching far afar it has been pretty surreal to see how the Brazilian government has gone about things, what’s it been like being on the ground?

Hello, it is a pleasure to be part of it, thank you for the invitation! You are right, this is such a crazy year. In all sectors things have been changing formats and readapting sometimes just to be able to still survive.

About Brazil, it is in times of crisis that good leaders tend to shine and bad ones are inclined to show how terrible they really are. Unfortunately, we are living on the latter situation! Bolsonaro has been dealing with C19 as if it does not exist (you can see it through his appearances in public with no masks) and his main ideas are that we already have a cure which would be hydroxychloroquine and if people stop working we will all starve to death, so the economy cannot stop, not even with 2 million people contaminated. This affects the lives of so much people, so, it is truly sad.

Personally, my family is fine and all of my friends are too, but this does not really reflect the situation my country is living right now. Brazil is such a big country and different epicenters of the disease can still appear and spread all over, so we just need to take care and stay home.

And we imagine, it must also be a period of mixed emotions given that you will soon be joining us in Europe? Tell us a bit about the move and the emotions that go with that?

Yes, I will be changing continents, a difficult decision to do in the middle of a pandemia but my plans started one year ago when life was easier. Starting in September I will start living in Milan and I am moving because I will do a Master’s in Politecnico di Milano and also because I really want to play in Europe and see where my DJing side can lead me to. For the first time in my life, music will be my only income and since C19 is happening things will be a lot harder than I initially thought, but I hope I can make it. 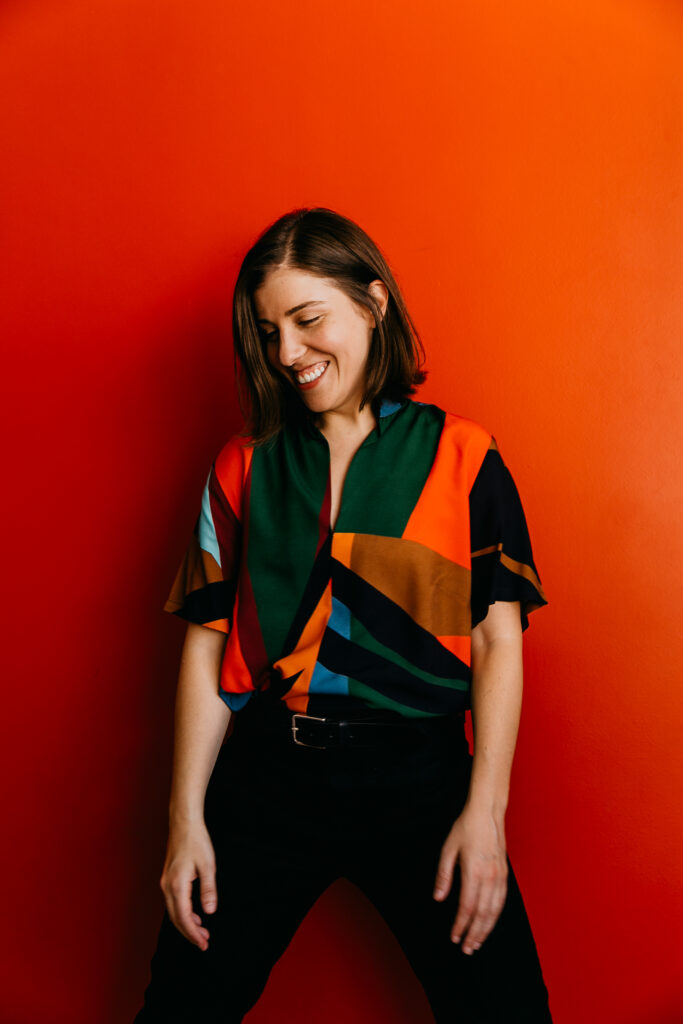 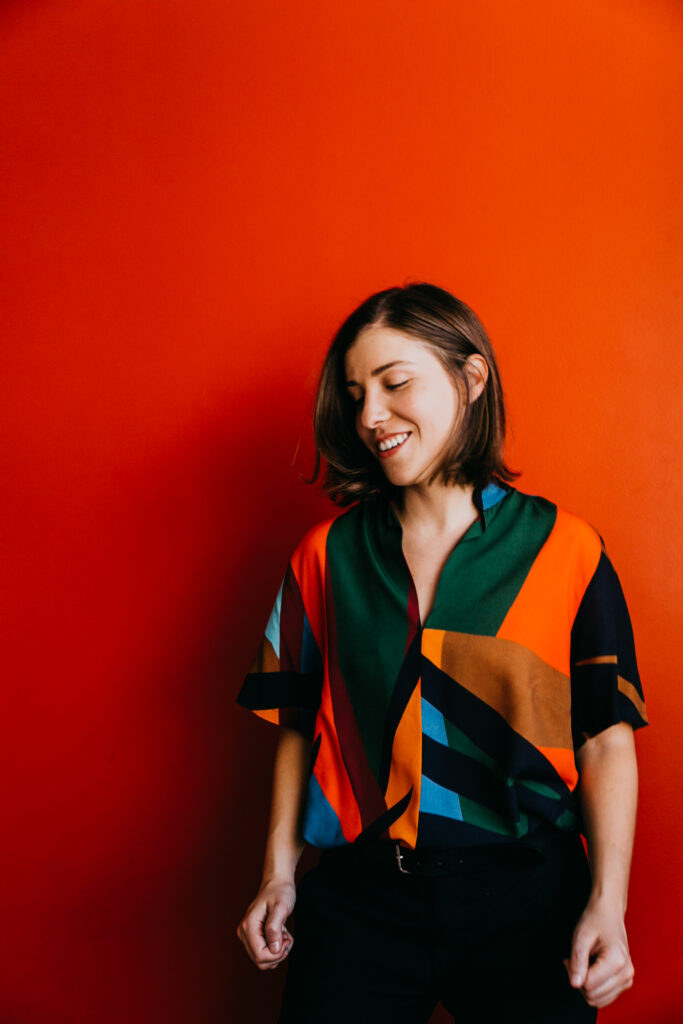 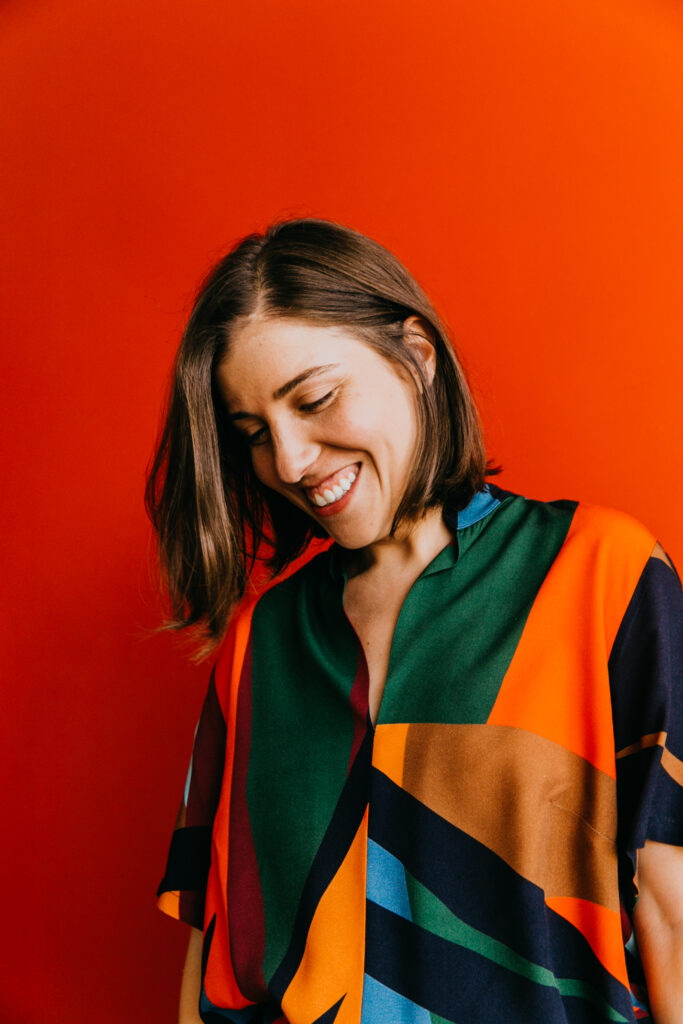 Music wise, you’ve really become well known this side of the Atlantic in the last few years, can you tell us a bit about how your career developed from Curitiba, Brazil to some of the biggest international stages? And also interested to hear how you would describe your own approach towards performing and selection?

Yes, this is something I never really planned before. I have been playing for 14 years, since I entered the university, but only 4 years ago people began to truly like my music, I don’t really know if by the time I got better at it or if my public changed and began to like what I like. I do feel that my instinct of understanding the mood from the public increased and for a DJ, maybe this could be one of the most important skills we could have, this reflects our experience and hard work at it. I guess, in a way, maybe this led me to places I never even thought I would ever be able to go to, so I am really happy that this is happening in my life.

Not sure if I can describe my style and selection but here I go: I love music in all of its formats, in all of its genres and sub genres. Consequently, this widens my range into more obscure tracks which leads me to unmixable music and also to cuts sometimes never seen before in the electronic scene. So, if I do find my way into mixing it, I can bring so much good and new stuff to the dance floor. This is my constant goal as a musician!

As co-founder of Alter Disco, we’re also interested to hear how things are going over there at the moment, considering both recent events and with your upcoming move in mind?

After eight years of Alter Disco, things have started to change for us, first COVID cancelled all of our plans we had for this year and now we are rethinking our future, remodeling our crew and giving baby steps into becoming a label. For now, this is an uncharted territory for us, but there is a chance our name will change too, but things are still uncertain. But all I know is that after 8 years I think it is time for a good rebranding.

Given that your launching the label, should we expect any forays into production yourself or is this not something that appeals to you?

Yes! This is my next step throughout music for sure. I never really had the proper time to put into it because of my job in Brazil but now that I will only study for the next two years I will have enough time to put into producing. I already have some remixes/edits I did with my friends but I was always giving ideas, not really producing it because I do not have the technique yet. 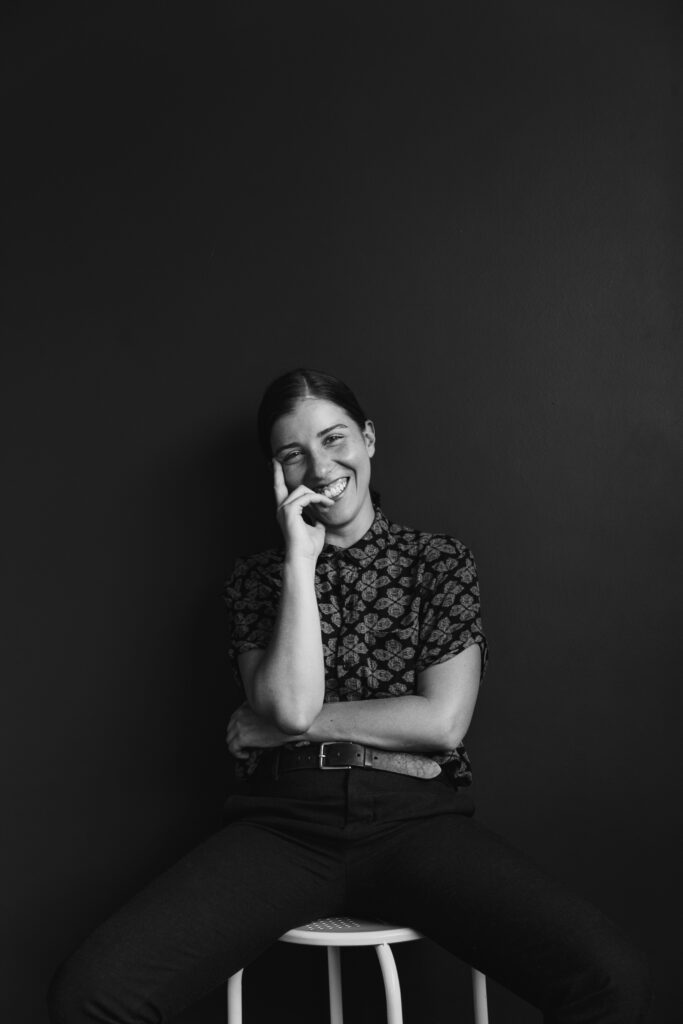 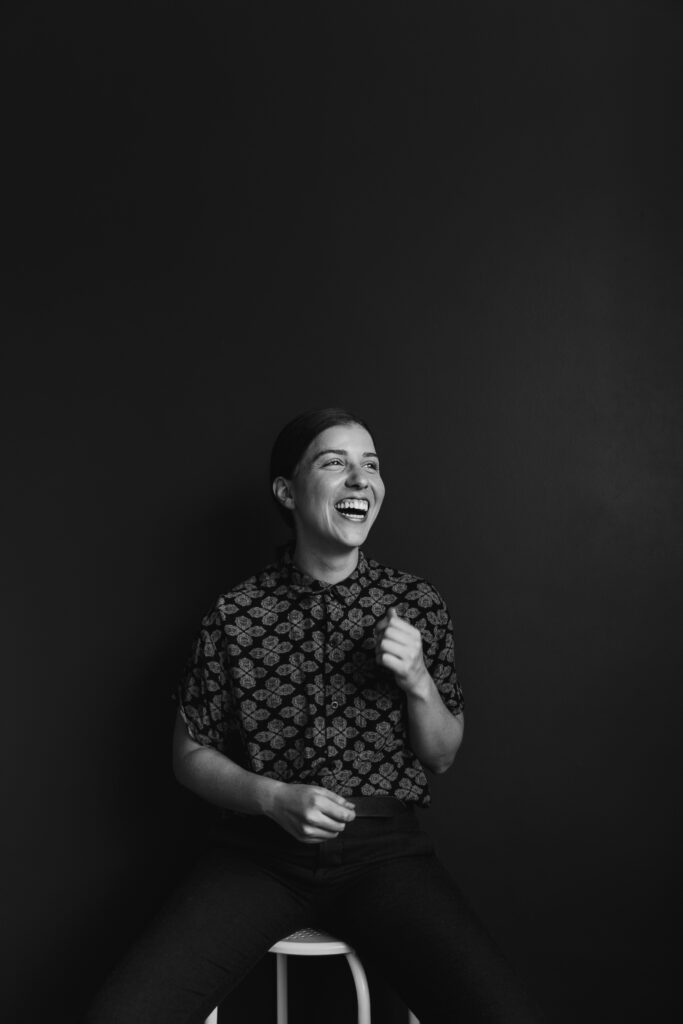 In the past 6 months I have been feeling that my music even though it joins so many different genres has an intersection which maybe create my style, and this is something that does not make me happy about it.

I think music is always developing and changing and the best version of me as a DJ will be when I can play everything at any place to any public and that no one can truly describe what is the best mood or style for me because I can do it all and I can adapt and I can lead the public in a smooth way into listen to what I am enjoying at the moment. So, this podcast I recorded for you is something really special to my actual moment, there is a new mood not usually seen in the regular podcasts people know from me.

I put together lowered tempo tracks that build a very gentle and mild musical energy but with a darker perspective. I can say the genres chose me this time almost as a mirror of what I am feeling in the moment. Leftfield, Downtempo, Ragga, Cosmic, Tribal, New Beat are some genres I used in it. I hope you like it!