A masterclass in dance-floor hypnosis and propelling grooves from the Norwegian mastermind in celebration of Full Pupp’s 15th anniversary!

A forerunner in the first wave of talented Norwegian dance producers, Prins Thomas has carved out an indelible impression on the electronic music landscape. The established tastemaker has an ear for the sublime and the vision to bring it to life for us all to enjoy. Transmitting his trademark cosmic grooves into the atmosphere for the better part of two decades, his artistic direction is as distinctive as they come and never loses sight of his musical roots. Connecting the dots between his stomping grounds and the farthest outskirts of the global music community, he’s one of the driving forces behind Full Pupp, a co-operative with fellow Norwegian cohorts, which focuses on developing and exposing Norwegian artists.

With the label reaching its 15-year anniversary, we got in touch and invited him to reveal all about the early beginnings of Full Pupp, the imprint’s back catalog and the upcoming V.A. anniversary compilation. In addition, he treats us to an exclusive Full Pupp mix of releases in celebration of hitting this milestone moment. Furthermore, Thomas also just dropped a new album via Gerd Janson record label Running Back, titled ‘Træns’. A comprehensive 10-track package that beautifully showcases his constant drive for exploring new territories which combines the influences of his early encounters to 90s trance music and his finely-tuned ear for modern characteristics. Dig in!

Welcome Thomas! I think congratulations are in order. 15 years of Full Pupp.. that’s quite something! But before diving into that milestone, how have these last couple of months been on the personal spectrum and what has been keeping you busy (during this isolation situation)?

Thank you! Since my last international gig in mid February I’ve first and foremost spent time with my wife and 2 youngest kids. My daughter who is 6 was just finishing her first year of elementary school and my 16 year old son was in the last year of elementary school. My oldest son who is 25 was laid off from work. They’ve all been worried about what life will look like in the future, about their grandparents getting sick, our financial situation and last but not least the current situation in USA. I would not wish even for my worst enemy to grow up as a child during the reign of Covid 19 or Donald Trump. I’ve also spent as much time as possible in my studio working on remixes, production and mixing for forthcoming label projects and planning the release schedule with my label manager Ivaylo.

You once explained to Gerd Janson that you started Full Pupp with the strive that “doing a Norwegian label with Norwegian artists would bring some attention to Norway.” Lets bring it back 15 years.. What’s the Norwegian dance landscape like at that moment in time, and what observations ignite the Full Pupp journey?

At the time I started the label I had actually given up on having a career in music. From 1994 to 2005 I was working my ass off trying to scrape enough money together to make a decent living through DJ’ing around Oslo and Norway but by 2003 I decided to only do gigs that payed off both financially and creatively and find a regular job for income. I had dabbled a bit in production through band projects and with my old friend Professor Anarad (who was and is an amazing producer despite being under the radar to most) and I also ran a short lived label called Tamburin that laid the foundation for Full Pupp. 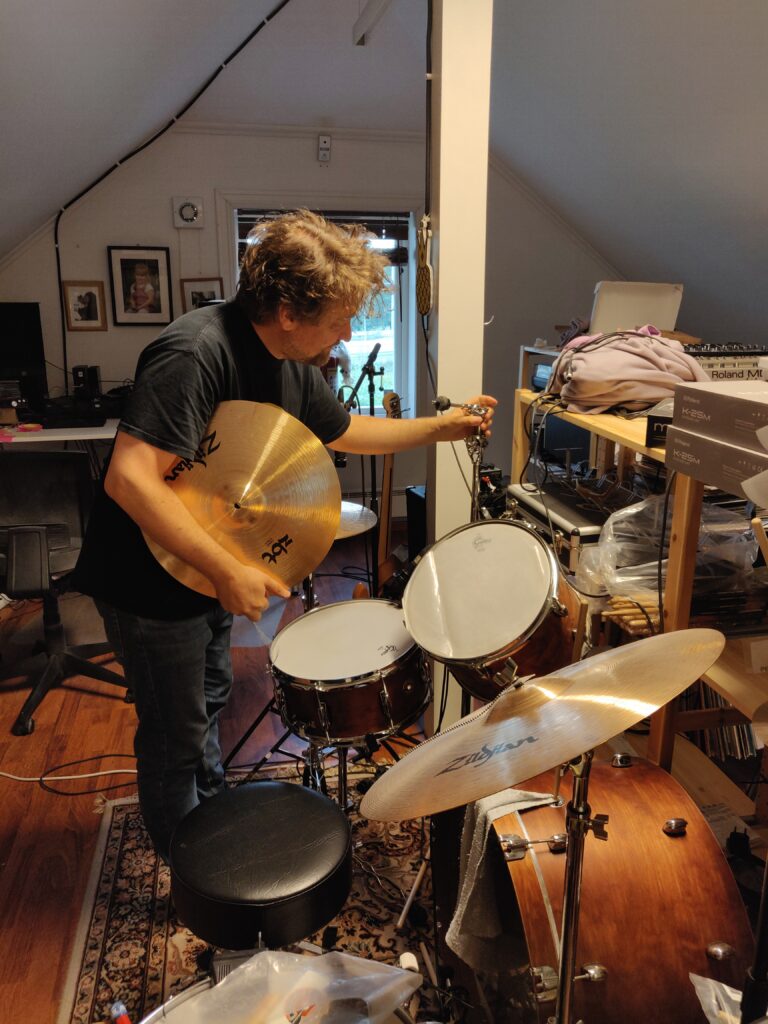 The nightlife in Oslo was going through a sort of recession at the time and a lot of people found a creative outlet in producing. I had a lot of friends coming up with fresh and inspiring ideas and I thought it would benefit our “scene” to release it myself rather than send it to international labels and thereby missing out on establishing our own identity. There was already loads of cool music coming from Bergen and the whole Bergen wave was also an inspiration. The funny thing is that as soon as I decided to quit DJ’ing and focus on production and the label I started getting attention internationally. So giving up resulted in my first Japan-tour, getting a booking agent and basically my whole international career.

Being such a close-to-home operation, who have been some of the people on the forefront of the label’s development over the years? I imagine it must be quite a unique experience to amplify your vision on music with such a close bunch of friends, especially for the artists who are heavily involved in the whole process as well.. Do you think that family-affair approach ways into the longevity of the imprint?

I’d say there has been and there are some key artists on the label but I don’t really want to single out anyone. Some has been represented once, others many times… some people I’ve worked with really close and over a long period, others have sent in their music ready to go. Obviously releasing Todd Terje’s first 2 singles was a milestone and at a time when records actually shifted copies… Kalle, Magnus & Daniel which was the joint project of Magnus International, Blackbelt Andersen and jaddajaddaPlay is the ones I’ve worked with the longest as they already had a couple of releases on Tamburin before Full Pupp started. I guess now in 2020 there’s no real need for a “Norwegians only” label anymore but at the same time it helps narrow down the choices of what we release. Having a recognizable known label also helps us when releasing debutants.

In your opinion, what are some of the (perhaps overlooked) records in the Full Pupp catalog that perfectly capture the imprint’s spirit and you would advise us to put our attention towards? And, why those specifically?

They’re all overlooked! Ha ha ha…. With a steady decline in physical sales it’s definitely been harder than ever before shifting units of individualistic sounding records. It seems people want names they already know and records that sound like all the others. Chmmr has released 2 amazing albums for us and I think they’re both worth checking out especially fitting now the dance floor has been departed for a while. 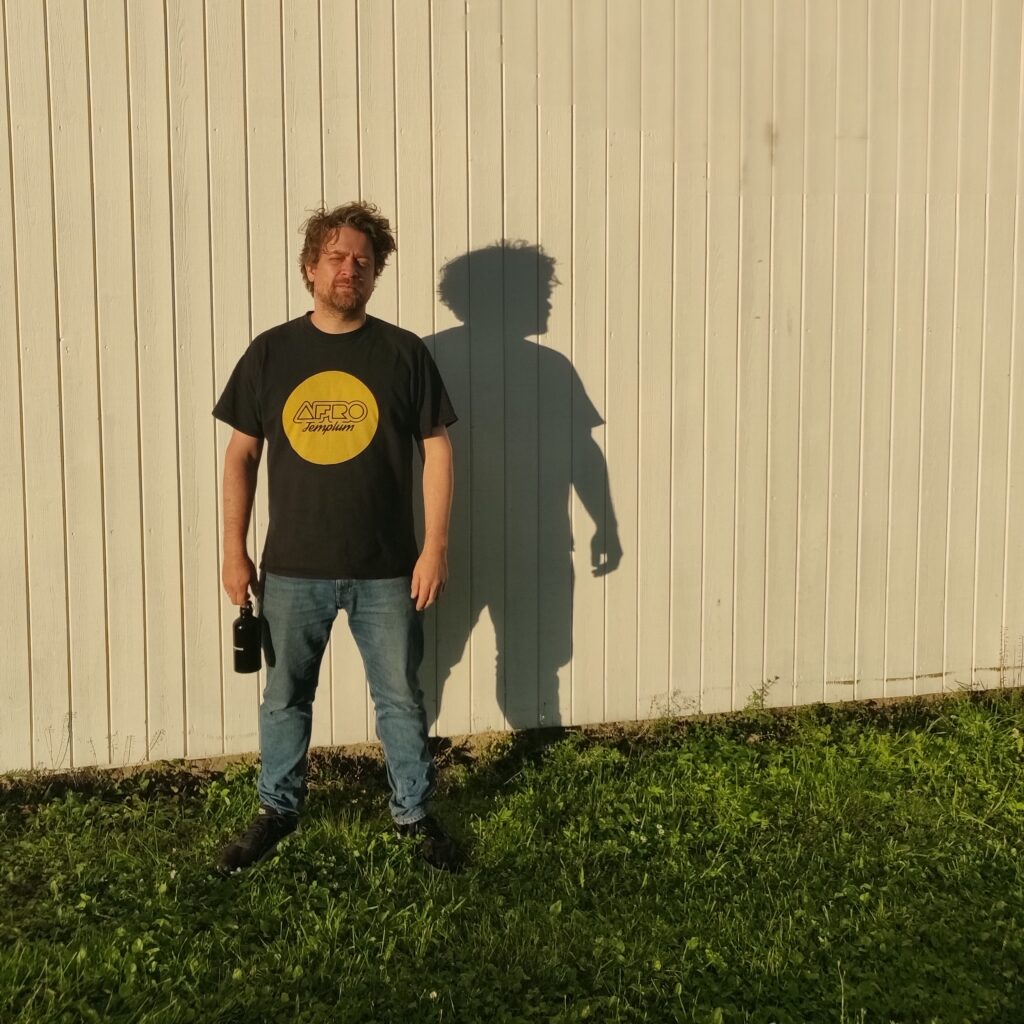 Aside from Full Pupp, you’re also one of the minds behind Internasjonal, Prins Thomas Musikk, Rett I Fletta and Horisontal Mambo. Tell us about that interlocking webbing of record labels, how they relate and what separates them.

I started Internasjonal after receiving amazing demos for Full Pupp that didn’t originate from Norway. We even did a short lived side-label called Internasjonal Spesial just to cut the waiting line for releases shorter. Rett I Fletta I set up as an outlet for my own take on more techno-sounding projects at a time when I found techno becoming more and more formulaic sounding. Horisontal Mambo started as the offshoot for more ambient, slow and experimental records and finally Prins Thomas Musikk I started when seeing the need of getting my own records out of the way of Full Pupp’s release schedule.

We’ve also done a few releases on Full Pupp Splits which is more theme based and collecting tracks from various artists rather than one artists “manifest” and our series of re-released Norwegian gems called Full Pupp Slagerparade which only has had one release so far with Skatebård’s “Data Italia”. There’s plans of some digital only offshoots in the future, the first one will be Full Pupp Ekspress launching with Sigurd Gurvin in a few weeks time.

In celebration of Full Pupp’s 15th anniversary, you guys are putting out a 23-track compilation, including 7 digital exclusives. Handpicked and curated by your good self, what do we find on there and how did you approach the curation side for this one?

The curation was actually quite easy this time around as there was no going through old stuff. I sent out around 33 invites to various Norwegian artists I knew and asked if they wanted to participate. The 23 tracks I received in return are the 23 tracks you get on the compilation.

The press release for the first 12” sampler mentioned some tongue-in-cheek anecdotes about the contributions from Doc L Junior and Bjørn Torske. Can you elaborate?

Both Kolbjørn (Doc L) and Bjørn are people I’ve known for about 25 years and they’ve been producing music for longer. Kolbjørn’s contribution is actually a track that I originally wanted to release around 20 years ago. I wanted to release it together with another track of his but then he changed his mind and gave it to Per Martinsen (Mental Overdrive) and Bjørn Torske’s label Footnotes. Eventually they closed the label down without releasing it and then the Fett-brothers (Sotofett and Fett Burger) sort of bootlegged the track for their Sex Tags label leaving me only half a release… ha ha ha.

With Bjørn it was more a matter of timing. Besides working on projects that never happened years back to finally doing an album together for Smalltown Supersound I’ve always told him to keep me in mind if he had any fitting material. He was the only one that surprised me by saying “yes” almost immediately after sending the invite. Now there’s even more stuff in the pipeline with him. There’s also a Kalle, Magnus & Daniel contribution on the comp which dates back to 2001 that we just forgot about until recently.

You’ve recorded a full-on Full Pupp mix experience for us! What was your vision behind this anniversary recording and how did you approach the selection process? And are there any specific tracks you wish to highlight?

No real vision but I tried to piece together a coherent story roughly one hour long… mostly under the radar stuff but concluding with our biggest bang and the only track that we had Kylie Minogue’s people wanting to use for one of her tracks. 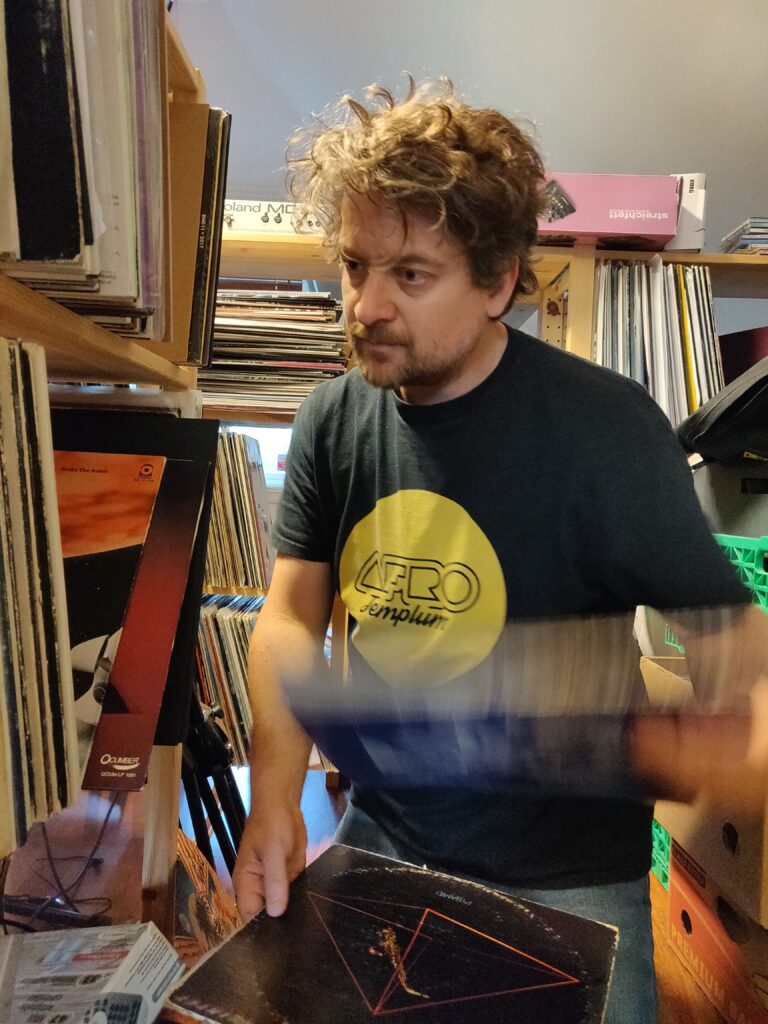 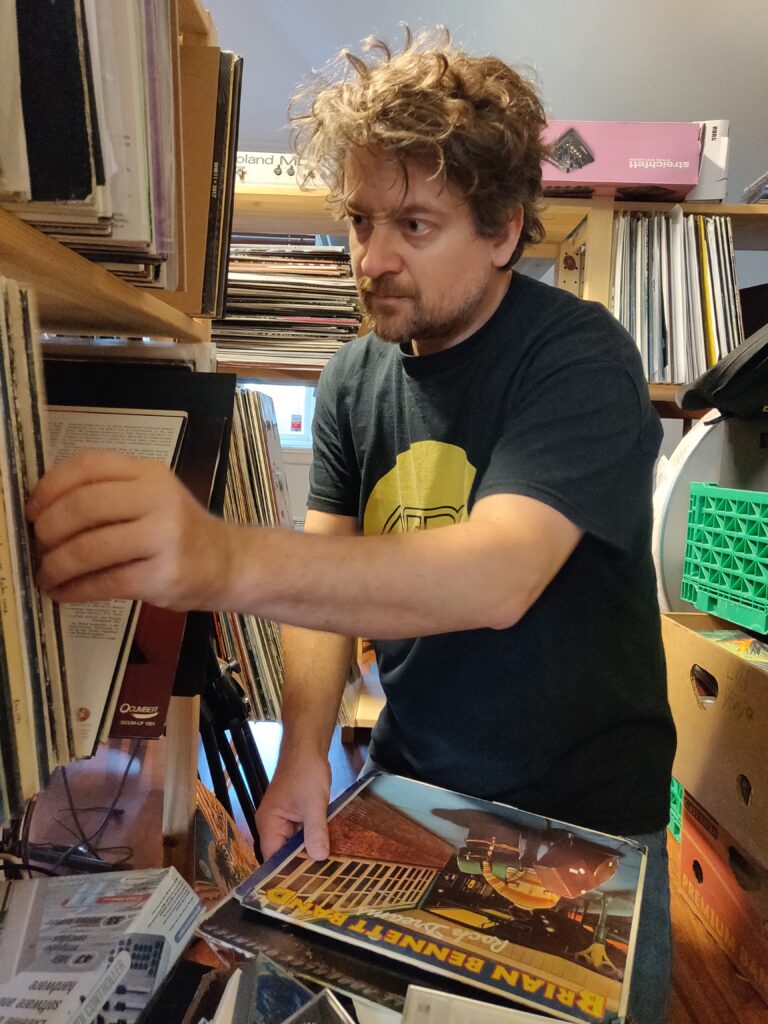