The irrepressible Lena Willikens explores electronic music’s obscurest and most bizarre corners, with a solid dose of trademark chaos, for good measure.

Lena Willikens has an unrivalled ability to sample different moods that create immersive storylines. Suited for dance floors and intimate sound bars alike, she always manages to tap into the unknown and that’s part of the magic. The German-born artist, honed this unique approach during her long residency at Düsseldorf’s beloved Salon des Amateurs. Nowadays, you’ll find her based in Amsterdam, where her sonic explorations are plugged into a variety of global outlets. Including her monthly Lightning Conductor show on NTS, regular creative contributions to Dekmantel, her audio-visual performance collaboration with Sarah Szczesny on Phantom Kino Ballett and in the DJ booth both alone or with long-time partner in crime Vladimir Ivkovic.

It’s said she doesn’t always know the final destination, but one thing for certain is, when Willikens is at the helm, there’s no question that the journey is bound to be thrilling. Get a glimpse into her world, upcoming projects and more below.

Hi Lena, how are you today? Up to anything interesting?

Today I recorded the mix for you and played with my cats, walked to the supermarket and bought some bananas. Not sure if this is interesting, but it’s what I’ve been up to this day.. haha. I’m doing ok. I have some ups and downs every day – like most of us in these weird times.

At the timing of writing we are in the final weeks of a very turbulent year, what is your state of mind as we head in to 2021 and what are your hope and expectations for the year ahead?

Things are moving slowly back and forward and it’s hard to tell if things are really going somewhere… Sometimes I’m able to lean back and relax but most of the times I’m not. This last year felt quite unreal and that didn’t change. Only a number in the calendar changed. I try not to have too many expectations actually, but of course I wish that the vaccine will help to relax the situation.

We know that you’ve been working on a couple of remixes. What can you tell us about that?

Yes I made a couple of remixes, but the release dates of all of them are uncertain or delayed. Most of the releases are not even announced yet, besides the one I made for YPY, an amazing producer and friend of mine from Osaka.

One of the projects that you’ve been working on just got released on Vladimir’s Offen Music – a live recording by Willikens & Ivkovic of a special night at Hosoi in Stockholm alongside a limited edition zine with intuitive drawings by Vitto de Franchis. Can you tell us a bit about the actual night of the recording at Hosoi and how this project came to life?

This was one of the most emotional listening sessions I’ve ever played. The room was pitch dark and about 50 people were lying around on carpets and cushions. Everyone was quiet, no one was talking and the sound was incredible clear and warm. After we finished, we had a couple of delicious cocktails and lovely conversations with the people running this fantastic place. We came up with the idea to release the recording in a way appropriated to how special it was. Vladimir send the recording to Vitto, without any expectation or idea what she can do with it. Some days later Vitto sent us her drawings and words. An immediate intuitive response, created while she was listening to the recording. In addition, we asked Hosoi to send us the recipe of the delicious cocktail and the Zine was complete!

You also recently performed a very special set with Merel Rhizoom as part of Dekmantel Connects. How was that? Playing in this collaborative format with 8 CJDs and 2 mixers, we’re curious to hear how you stepped into that one and went about selecting the records for the performance?

When Dekmantel ask me to play together with Merel I immediately said yes to it, because I felt that this could be a really interesting encounter – and it was! After Merel and I learned about the crazy set up – that we basically have two DJ booths and facing each other – we started to prepare with the idea in mind that we build soundscapes, experimenting and layer way more than we would usually do. Not only that we wanted to take advantage of the crazy amount of equipment we had (it was actually 8 CDJs and 4 mixers + 2 laptops showing us the tracks of the other), but also trying to deliver something which fits the image. We both jumped into cold water because we never did something like this before and we didn’t have much time to prepare – but I think it was definitely worth it and a lot of fun!

In a recent interview you mentioned that you’ve been keeping busy with Phantom Kino Ballett – the collaborative project you run with Sarah Szczesny. What can you tell us about the project and what are some of the latest avenues you’ve been exploring?

Sarah and I are working on a new Phantom Kino Ballett release right now. A book and a record release with live recordings of our performance with Viktoria Wehrmeister and Detlef Weinrich (aka Toulouse Low Trax) and also new material. Usually, we would sit together in Sarahs studio and in mine, but unfortunately that’s not possible in these times.. so, we have to send files and prints back and forth, which makes it way more time consuming but we’re getting somewhere!

Bananas, a bit of anger and quite a lot of ants in your panties. 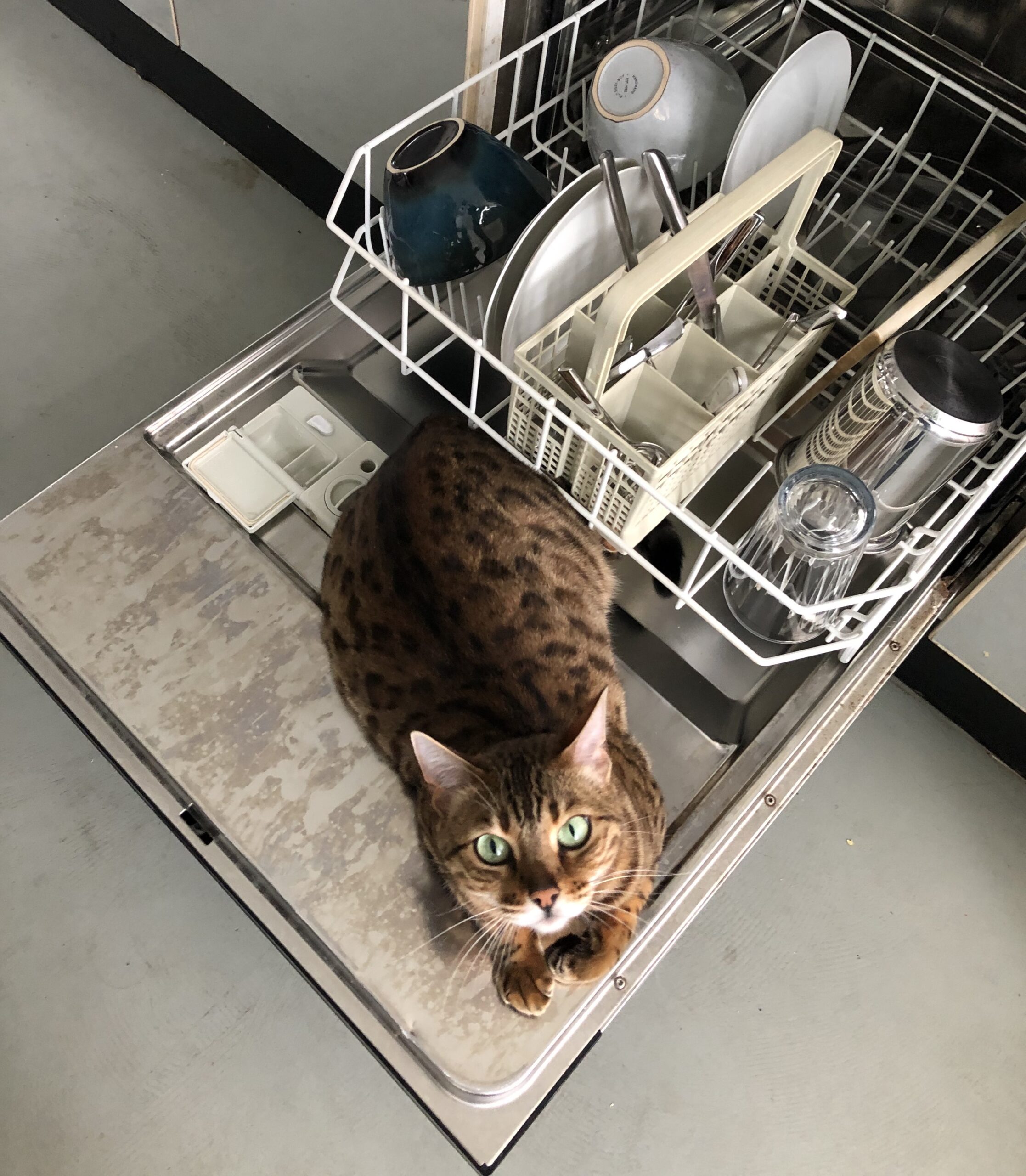