A full-throttled ride through early rave transmissions and contemporary hypnotics from one of Berlin’s finest.

Over twenty years in the game, Sascha Funke has built a solid reputation for being one of the most exciting and non-linear creatives out there. His musical trajectory has bagged him an extensive list of releases on numerous high-ranking labels, dating back as far as the early Kompakt days. His most recent work of genre cross-pollination comes in the form of an EP trilogy for Permanent Vacation, which we highly recommend you check out.

Having established himself as a late night mind bender extraordinaire with a liking for the weird and the wonderful, he weaves together a flawless selection of full-throttled rave cuts and modern day hypnotics for our second in the series. Furthermore, we caught up with the man himself to hear the latest about his Genex series and second collaborative EP for Multi Culti with his friend and collaborator Niklas Wandt.

Hey Sascha, what’s been happening? How’s life been in Berlin these last couple weeks with the lockdown? Are you and Julienne keeping busy in the home studio? And you recently celebrated your birthday in Moscow,  playing alongside close companions Fantastic Twins, Peter Invasion, Paulor and Rebolledo at his Rated R night. How did that all go down?

Julienne and I are not facing that much change in our daily routine as we usually kind of lock ourselves in the studio most of the week anyway. However, obviously we can’t play gigs anymore and our son can’t go to the kindergarten. We alternate our working hours and luckily we have some outdoor space, so we can get fresh air or do some sport. The gig in Moscow went well and looking back it feels even more special since it was my last one for a long time. I went with Julienne a day earlier to Moscow for some sightseeing and hanging out with Rebolledo and his family.

I see you recently released the second instalment of your ‘Genex’ EP trilogy for Permanent Vacation. Tell us about the inspiration for the series and common thread tying the records together.

The music on Genex is a collection of club tracks I made over the last couple of years. I chose to split them into two EPs, as it didn’t really feel like album material. I was already chatting with Benjamin Fröhlich about releasing something on Permanent Vacation and he picked all the demos I suggested straight away. I am very pleased with the way Tom and Benjamin run the label.

The story behind the name Genex is a bit complicated but I’ll try and make it short. As you probably know I was born in East Germany. Our government always ran short of currencies such as dollars or the D-Mark. In order to generate more of them, they founded a mail-order retail system for East Germans who had relatives or friends in West Germany. The East Germans could choose from a catalogue of West German products like cars, coffee or a washing machine and their Western families or friends payed for it with the D-Mark. Hence the name Genex, as it always meant something precious in my childhood. The artwork of my record replicates the original logo from that era. 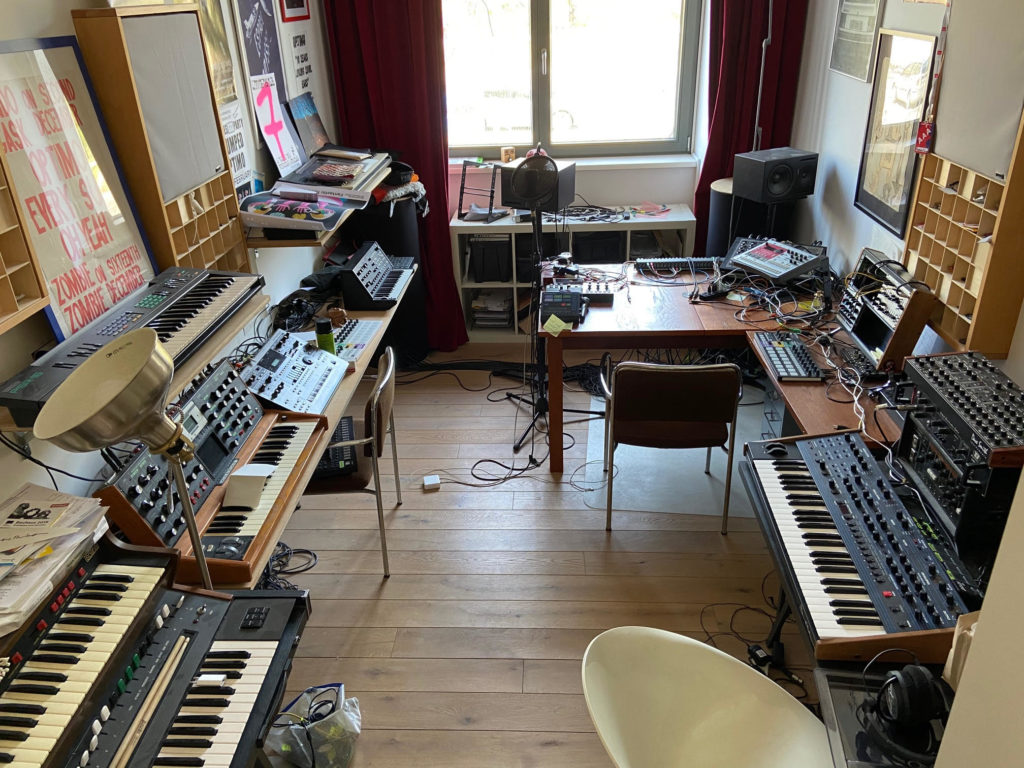 I know you’re also working on a follow-up EP with Niklas Wandt for Multi Culti. Tell us about how you guys met and ended up doing projects together. With Niklas being a multi-instrumentalist and singer, do you guys have a certain roll division when working together? And how’s the record coming along?

Angus aka Dreems (co-owner of Multi Culti) came up with the idea of bringing Niklas and I together in the studio. We had never met before, it was like a blind date. Right from the start, there was a good vibe and Niklas and I became friends. Our music backgrounds are very different, that makes our collaboration fresh and interesting

For the first EP, I had a couple of demos where Niklas added drums, keys and vocals. We recorded hours of music and selected the best of it. For our second EP we started from scratch. It was more fun that way and since we know each other pretty well now, its easier to see and use each other’s qualities and skills. Niklas is a very talented musician and he’s full of ideas. We don’t know when the new EP will be out, remixes have been commissioned and we’ll know as soon as those are finished.

In another interview that we did a while back, you talked about the fact that the diversity in your catalog comes from 20 years of observing inspirations and influences.. What have some of the latest points of inspiration for you, be it an artist, book, album, movie, etc.? And do you’ve any particular album recommendations for the people grounded at home?

After finishing Genex and my second EP with Niklas, I don’t know yet what’s next. At the moment I have a renewed interest in listening to some simple techno tracks. So maybe I’ll work on something in that direction. I don’t particularly look for inspiration through the books I read or the films I watch. It’s rather playing around with sounds that inspires me, the sound itself usually points out the direction to me rather than a narrative behind it.

Tell us a bit about the mix you’ve recorded for us. Any particular thoughts behind its direction, special bits in there you would like to mention, etc.?

As always, there is a mix of old and new. Tracks by Westbam, The Missing Channel or “Ultrasonic” by Problem House. From the newer tracks in the mix, I really like Tornado Wallace’s new EP on JD Twitch’s Digital Danceforce label and The He-Men – “A Train” on Tone Dropout, a great label from the UK. 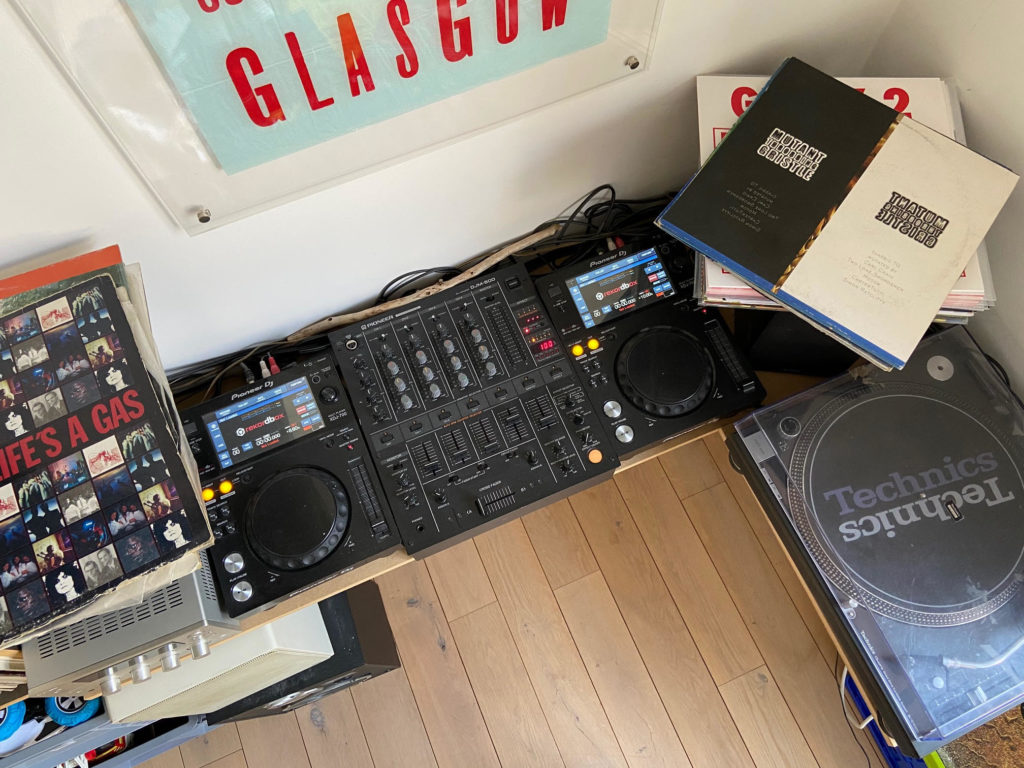 What do the following months hold for you?

No one really knows what will happen in the next months. I hope my family stays safe and healthy. It seems that club life will be on hold for a while. It will be a big challenge for our community artists, clubs, festivals, labels, booking agencies, etc – to survive and start again. Hopefully it won’t only have  bad consequences.